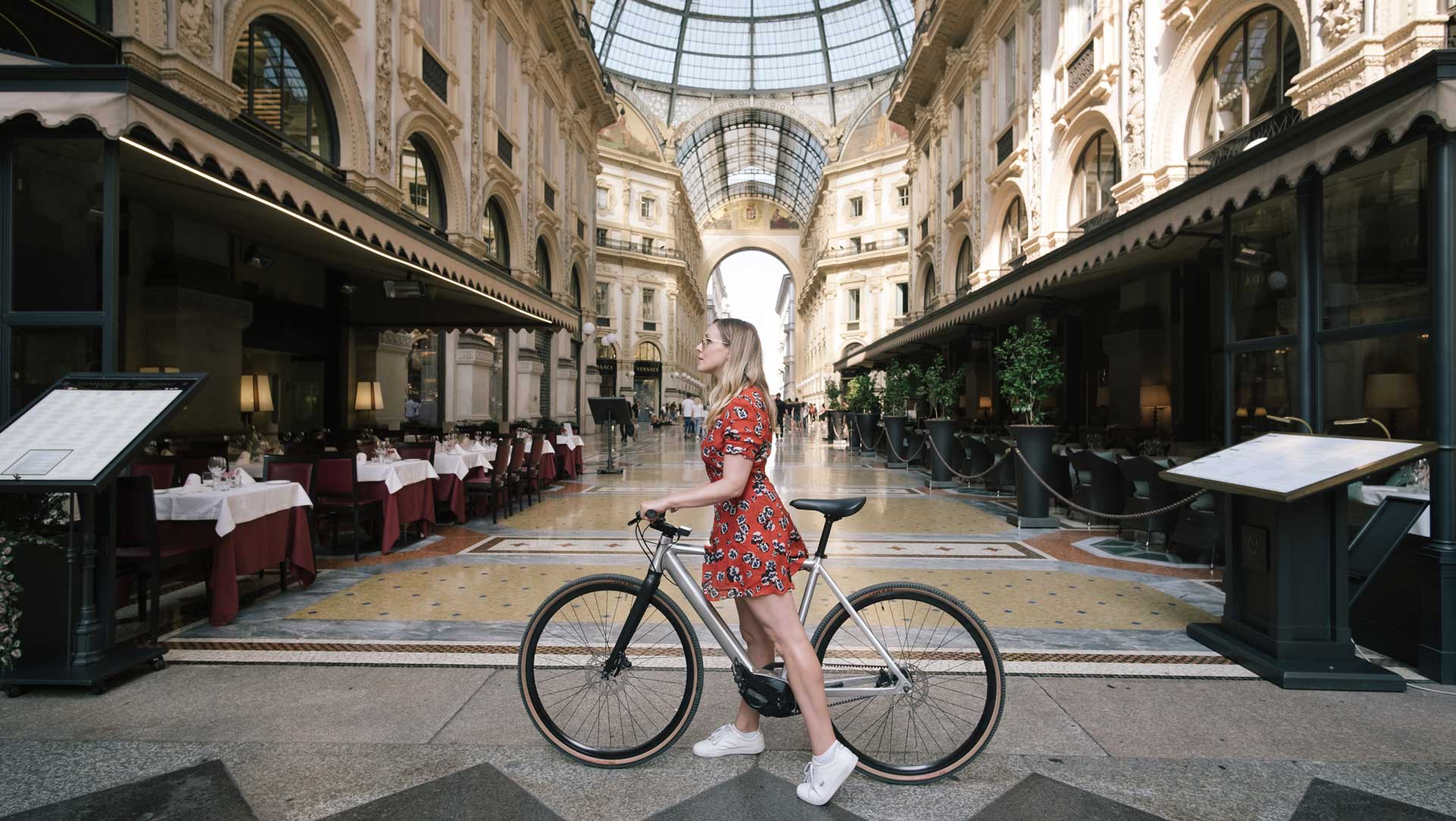 By CyklopediaSeptember 13November 19th, 2019No Comments

Off the back of its first successful Kickstarter campaign for the BMX-style Billy e-bike, the second release from Enki Cycles wants to redefine your commute.

Designed with the urban rider in mind, Miller solves the common problems everyday riders face: sweat, dirt and monotony. Staying true to their “Joyrides, redefined” ethos, the Enki team has stripped out all the “unfun” parts of the ride to bring joy back to your commute.

The Un-FUN stuff VS Miller

Named after the most famous greyhound of all timeMiller is equally quick from the gates. This is largely thanks to the heart of the electric bike: the high-quality BaFang M-500 torque sensing motor that has 26% more torque than the Bosch Performance Line mid drive and is 17% lighter.

With Enki’s first bike, “Billy”,  this translated into a BMX-style fat e-bike, and Miller is a different proposition again. A sleek, single speed mid-mount motor with internally-routed cabling and a hidden battery inside the frame, Miller can easily be mistaken for an everyday pushbike.

Phillip Pedrola, Creator of Enki Cycles, says: “We took all our learnings from our first Kickstarter campaign and applied it to one of the most boring everyday tasks: commuting. We wanted to change the way you commute – to redefine it and make it something everyone looks forward to. So we made Miller. It’s the bike that will take you from A to B, but also to C, D and E. And when you get there, you’ll be puffed from the laughter not the effort.”

The campaign launched on  Kickstarter on 4 November 2019 and is now at the earlybird launch price of USD $1990. Your commute is about to get a whole lot sexier… and more fun.

Our Mission is to provide knowledge and experience to everyone who wants to become a better athlete, by training tips, nutrition tips, and healthy recipes.

© 2020 Cyklopedia. Design by Expose Your Brand