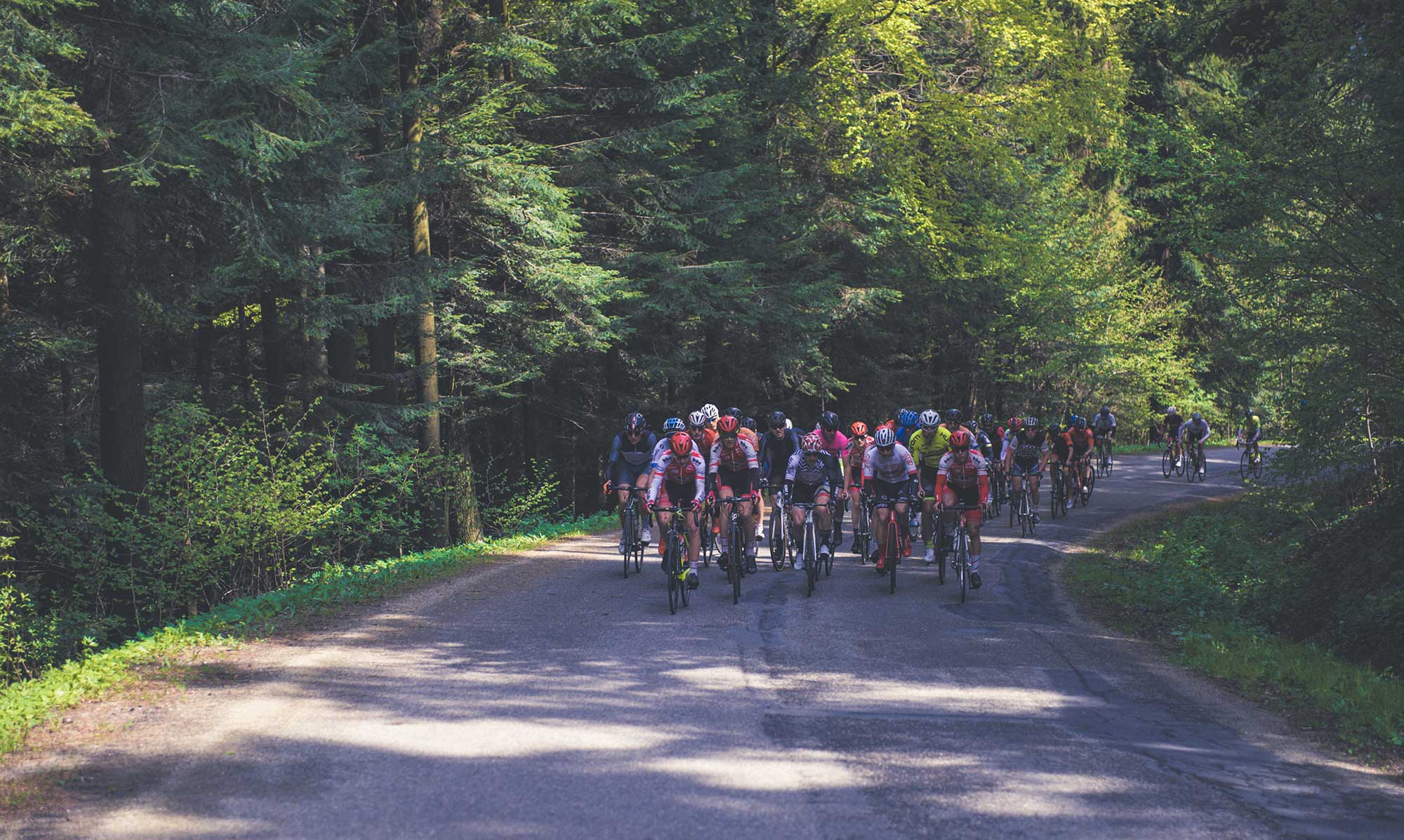 Energy Systems of The Body

By Coach Damian January 11 No Comments

What Are Energy Systems of The Body?

The human body is like a Swiss watch. Every element must function in it in the right order to achieve the desired effect. It is no different from the human body. Just one disorder, disease or defect and the perfect effect degrades. Our body constantly needs the energy to perform life processes (such as digestion, breathing, keeping warm), physical activity and thinking.  An adult person consumes and synthesizes about 85kg ATP (basic energy carrier) within a day. However, with varying intensity and volume of physical effort, ATP resynthesis becomes more complicated and complex, which is why we can distinguish physical effort from :

The anaerobic effort is one that is characterized by an intensity exceeding the ability to provide adequate oxygen to working muscles. An example of anaerobic effort will be a workout with a load at the gym, where the series lasts 30-120 seconds.

The aerobic effort, on the other hand, can be described as the physical activity of low and medium intensity. Aerobic uptake is high enough to meet the requirements of working muscles. The aerobic effort includes medium and long-distance running, cycling, team sports.

3 Energy Systems of The Body

Our body is able to adjust the way it obtains energy depending on the physical activity. We distinguish between a pair of energy systems, whose task is to ensure continuity in the exercise:

The output concentration of ATP in the muscles during exercise is low. ATP at rest may be sufficient for two seconds of a sprint. During the very intensive activity, ATP concentration may increase one hundred times over the resting state. During the exercise, ATP resynthesis processes are immediately stimulated.

Every person involved in professional or amateur sport must have heard about creatine. Well, this compound is stored in the body – mainly in the muscles, kidneys, liver, and brain in the form of phosphocreatine. Our body can produce about 1g of creatine per day. To increase the amount of phosphocreatine in the body it is necessary to supplement with one of the many available forms of creatine on the market, including monohydrate, malate.

Glycolysis occurs under both aerobic and anaerobic conditions. The role of glycolysis is based on 10 reactions. Its main purpose is to convert a glucose molecule into two pyruvate molecules, where energy is produced in the form of two ATP molecules. Pyruvate is then converted to lactate. This reaction has many functions, including lowering the pH inside the muscles, which contributes to the release of oxygen and allows for maximum physical effort. The lowering of pH also irritates the nerve endings in the muscles which result in pain and leads to fatigue and reduced physical activity. In this way, the muscles defend themselves against the risk of injury and force the need for regeneration. The lactate mentioned above is transported to the liver, where it is transformed again into glucose and the process circles.

How Long Your Energy Systems Works?

Endurance and team sports athletes mainly use glucose as a source of energy, which is stored in the form of glycogen, and only then fat.

During an intensive and well-adapted 90-minute training session, the athlete should exhaust the glycogen stores in his body. With a properly selected high-carbohydrate diet, it takes about a day to rebuild glycogen. In this way, the glycogen is super-compensated and the amount of newly stored glycogen increases.

During races over very long distances, the amount of glycogen can be completely exhausted. For this reason, it is essential to eat on the track and to take fluids properly. The energy from the fats usually takes 45-90 minutes of aerobic effort. However, competitive athletes, thanks to training adaptations, can start to gain energy from fats effectively as early as 20-25 minutes after the start. In this case, the body starts to absorb energy from free fatty acids circulating in the blood, fat, and fats stored within the muscle. The process of obtaining energy from fats is called β-oxidation of fatty acids. It occurs in the mitochondria of cells. The energy gain from fats depends on the intensity, duration of exercise and training level of the athlete.

A badly prepared competitor during the race may face a “hitting the wall” effect. This effect occurs when glycogen reserves are exhausted too quickly and energy from fatty acids is impaired. The effect of “hitting the wall” in biochemical terms is temporary hypoglycemia. The symptoms are:

What is Aerobic Decoupling (Pw:Hr)

What is Normalized Power and Variability Index (NP, VI)

© 2020 Cyklopedia. Be Faster Than Yourself