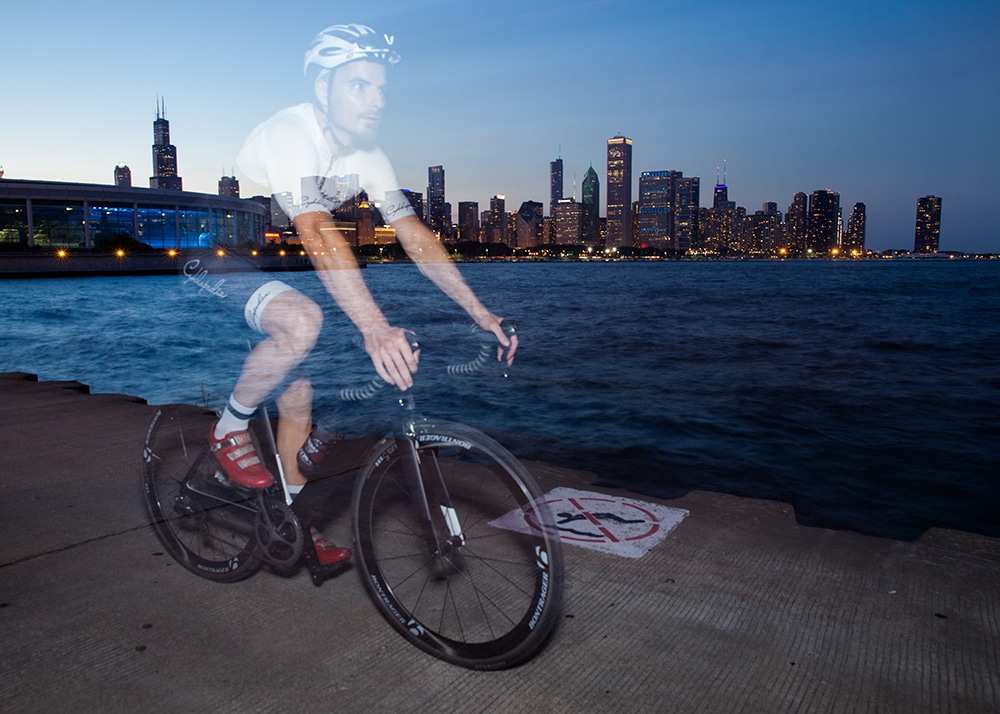 My article for the best Polish cycling magazine “Szosa” Amateur in the Windy City. Thank you to all I met in Chicago and Naples, there is no way I can mention all of you. Special thanks to John Pontarelli who is a good friend and took those photos for this special article. Chicago Cycling Community is amazing I met tonnes of great people, strong riders, and good friends. I hope you will enjoy those few words about cycling in Chicago. 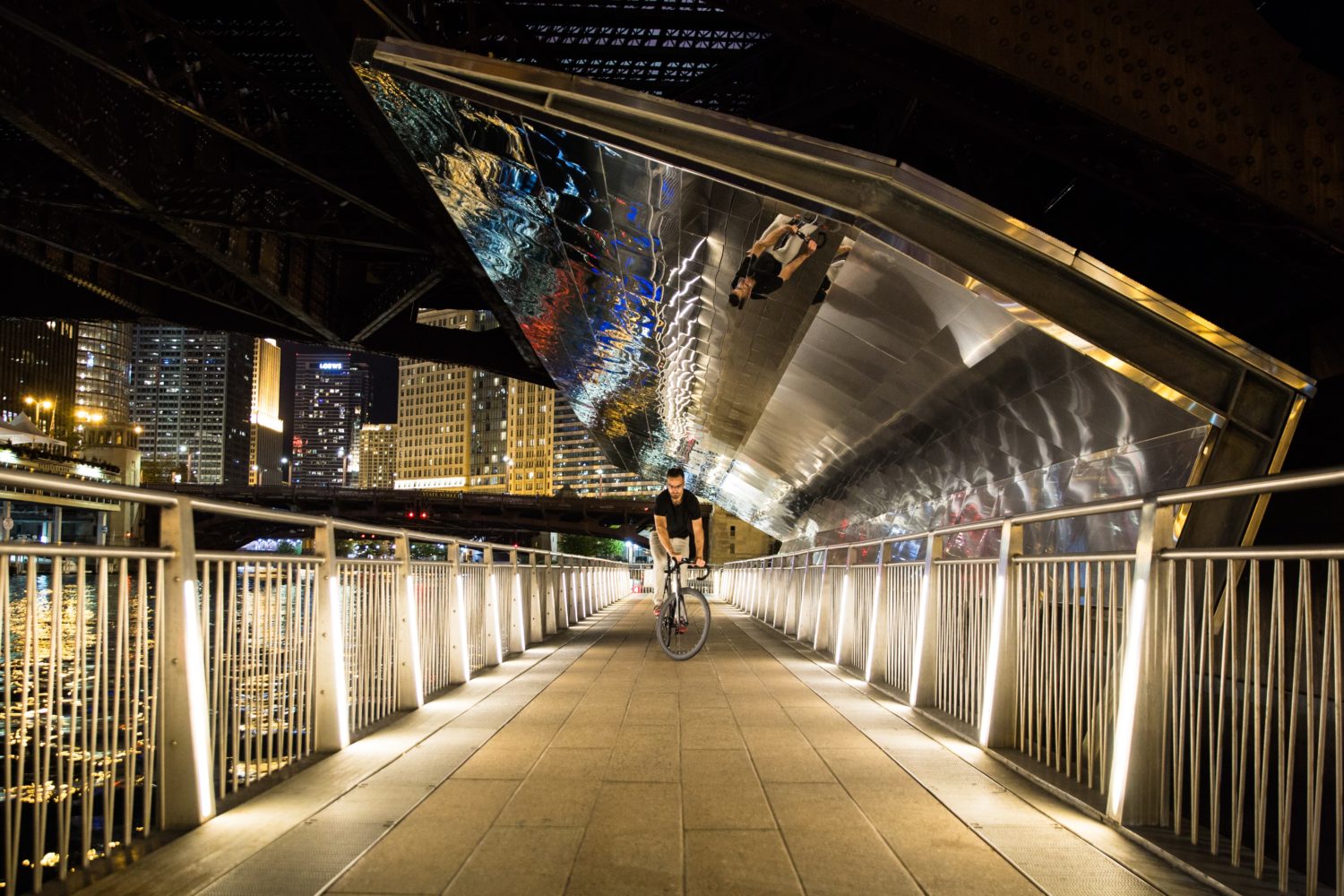 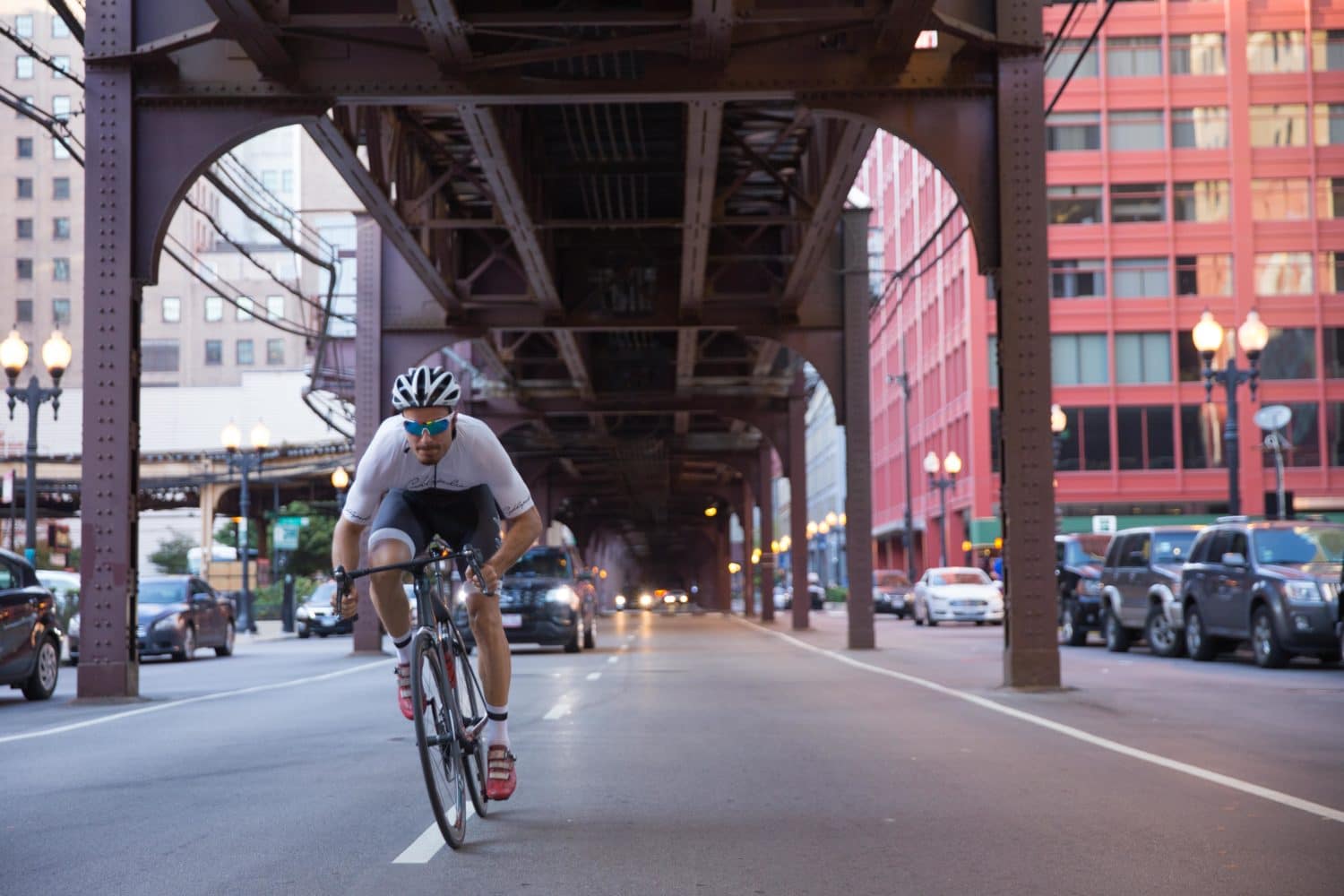 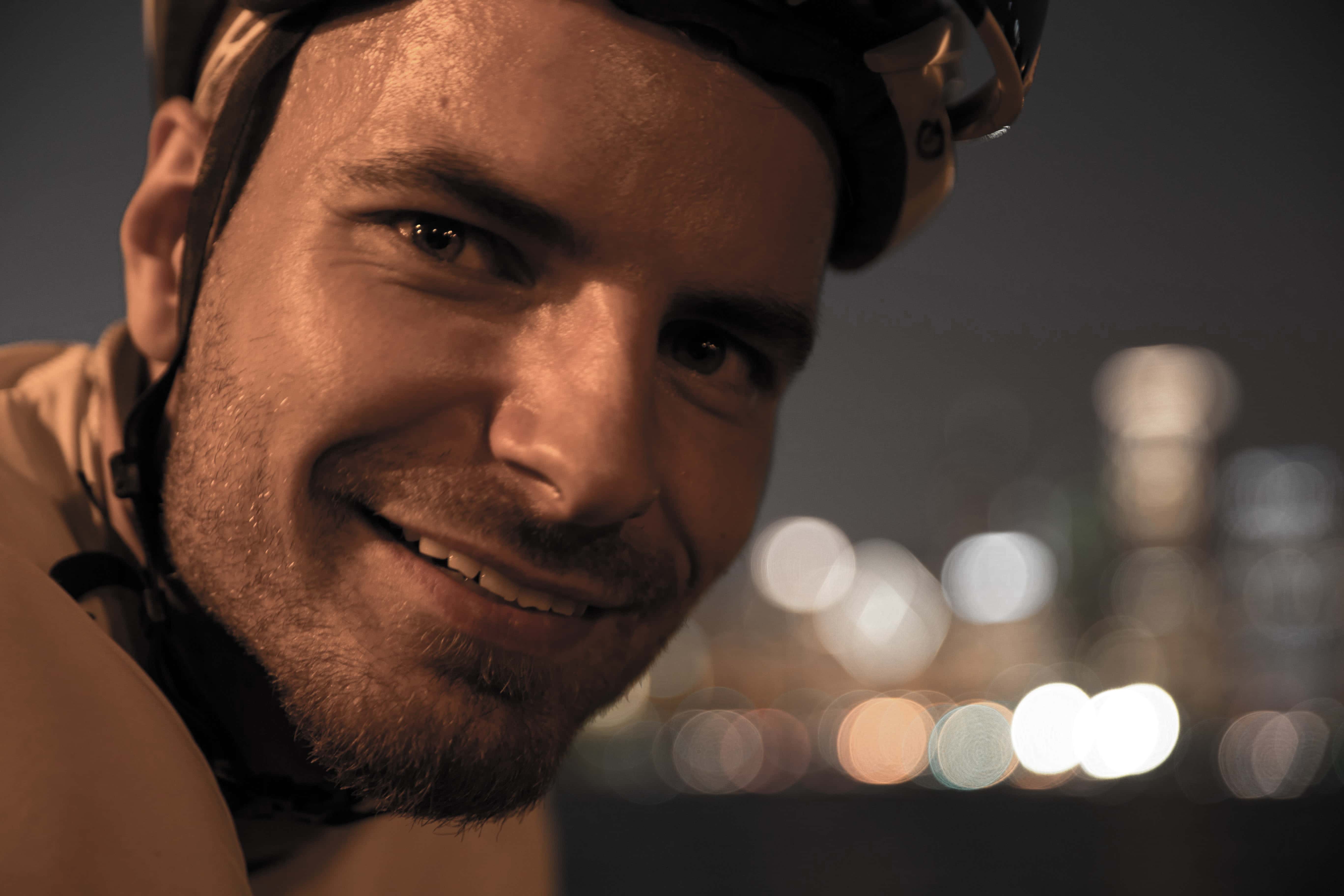 Chicago, Chicago. The Windy City of Blues, “Bulls” and “Bears”, great universities, sensational museums and thousands of restaurants that please all types of palates. The “Blues Brothers” and “Transformers” were filmed here. The amateur cyclist can stay on his/her bike all year round. It is really hard to get bored in Chicago, and even harder not to fall in love with this city. 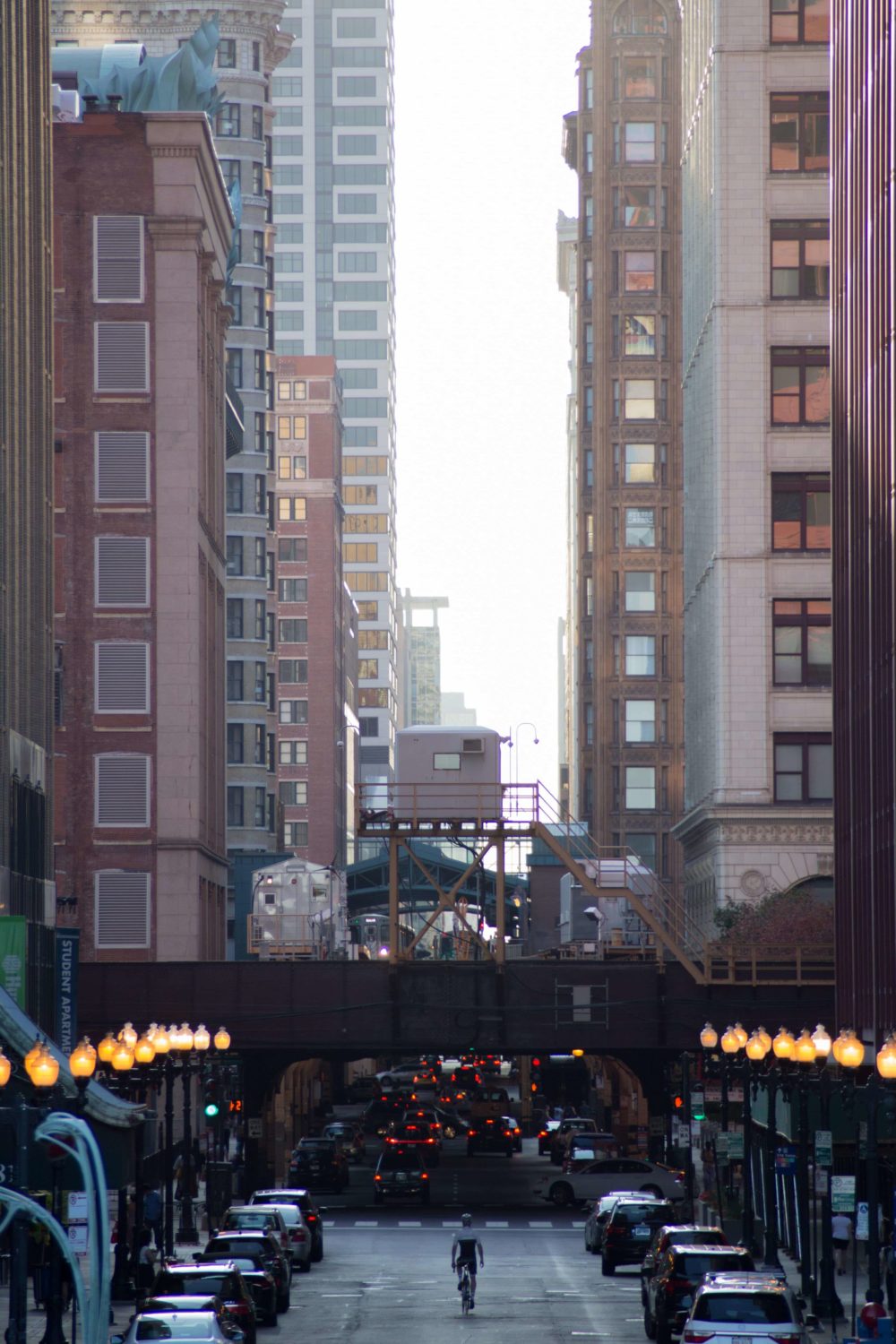 I’ve been in the States for three years or should I say three seasons. I spent almost two and a half years in one of the most cosmopolitan cities in the world – Chicago. I started as a bike mechanic in nearby Northbrook, It was there that I heard about the Ed Rudolph Velodrome. This velodrome was built in 1960, and one of its designers was the original owner of the store where I worked – George Garner. Without haste, I decided to go there. I remember the day vividly. A bright sunny morning, gentle dew on the grass, 382 meters of concrete surface laid into a grassy field, with banked curves so high that they seemed to touch the sky. Then I felt something. Something was born inside me and I could not wait to see the first race.

I came to the track on a Thursday night and I saw and experienced The Roger DeLanghe Trophy Race -one of the fastest races in Chicago! At the starting line, nearly fifty competitors from each category, including US Championship medalists were there. That was it! Great speed, beauty of pure movement and brutal force. I fell in love at first sight. My cycling adventure in the Windy City began this way. I year later, I was a part in this race.

Track cycling is just one of the attractions for enthusiasts of this sport in Chicago. It is almost impossible to organize a road race that is several dozen kilometers long. And despite this, there is at least one criterium per week during the season. Examples are, the Glencoe Grand Prix, with the prize pool up to five thousand dollars, the exhausting ten-day Intelligentsia Cup with the State championships in the criterium.

No one forgets about cycling in autumn and winter here. During those seasons, The Chicago Cross Cup – the biggest cyclocross series in the United States runs in Chicago. My friends persuaded me to take part in the first edition. I started on a bike belonging to one of them. I was not sure of my technique and this whole mud thing. Now into my third season, I cannot imagine a season without the cyclocross races. The atmosphere of the competition is indescribable. Hundreds of fans watch on the sidelines of the course. Some cheer you, others laugh at you. Some give you a beer or a donut. Chicago Cross Cup is the final event of the racing season and a time for great fun.

IS CYCLING IN CHICAGO A ROMANTIC CYCLING?

But what would racing be without romantic cycling? Collection of bikes, coffee at the newly opened Rapha Clubhouse or cycling along Lake Shore Drive – one of the most expensive streets in the United States. The choice of places for cycling collections is wide and unique. Everyone will certainly find something interesting.

You can start the cycling day at 5:30 AM. During the week, you can go for a ride with the Judson Ride, but I warn you that the ride is very fast! Speed rarely drops below 40 km/h. A great option is also cycling with XXX Racing club. This club starts at Lincoln Park on Saturday mornings and heads north in order to drink a morning coffee in Highland Park. In an eight-member group, there is always a place for amateurs of any type of training. We can go back to Chicago or choose the romantic variant – “Wisconsin border” and score one hundred mile ride. No matter what you choose, you can be sure that you will find varieties in the form of spontaneous sprints on every hill. The area around Chicago is similar to the landform in the area of Warsaw. I have never got bored here, because the average speeds are crazy, and the number of races causes that you miss the winter break.

Descending from the intensity, I jump on the bike and head south. After five minutes I am in Chicago, but there are another thirty minutes to the center. Along the way, I pass higher and higher buildings until I see Willis Tower – the highest building in the United States. Additional lanes or bike lanes make it easy to travel around the city and enjoy the ride. You can experience the phenomenal atmosphere of Chicago downtown in the evening. There is a unique mix of tourists and inhabitants, taxis and trucks, street artists, thousands of lights, and fresh breezes from the lake.  I love this feeling when I soak up innumerable stimuli at one time. By riding on a fixed gear, I try to overtake cars and do not slow down (too much) on red traffic lights, to finally reach one of the thousands of bars in order to meet with my friends. A common passion is betrayed by cycling caps, bicycle fasteners on hips, or tattooed bikes. Even the steak from Michael Jordan’s restaurant does not taste like a burger with a cold beer after a night ride in the Windy City. These meetings help us to survive the winter, which is similar to our Polish one. Here, we have to arm ourselves with patience and activate our cycle stimulators. But not for long. Already in February, there will be the “world championships in a sprint” in one of Chrome’s stores. This event will help us to feel the coming spring. 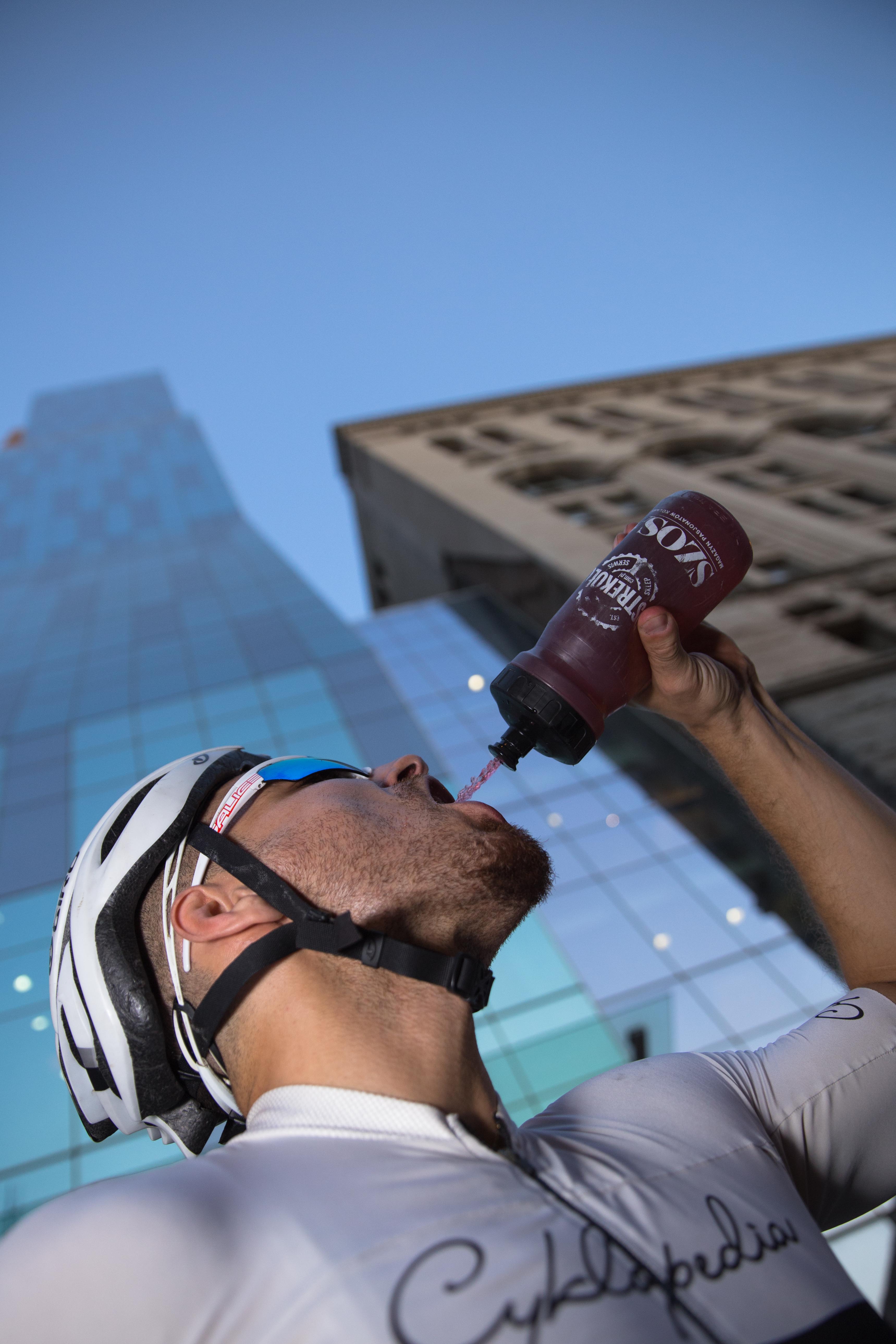 Have I already mentioned that it is there in impossible to be bored in Chicago and it is hard to not fall in love with this city? 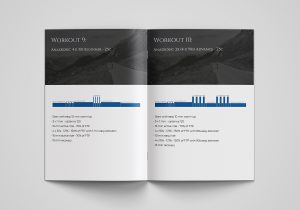 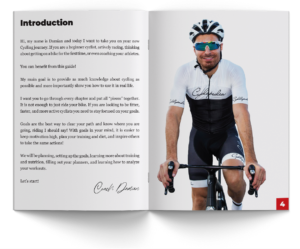 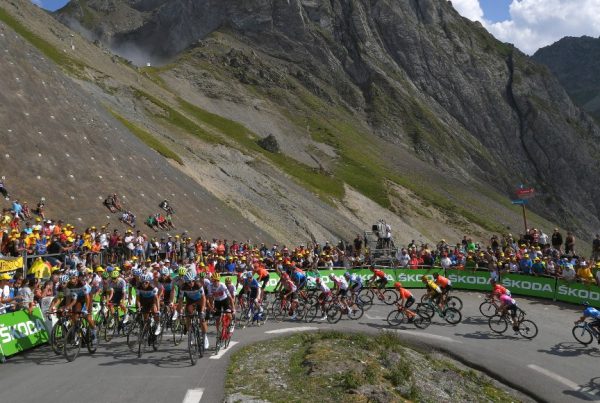 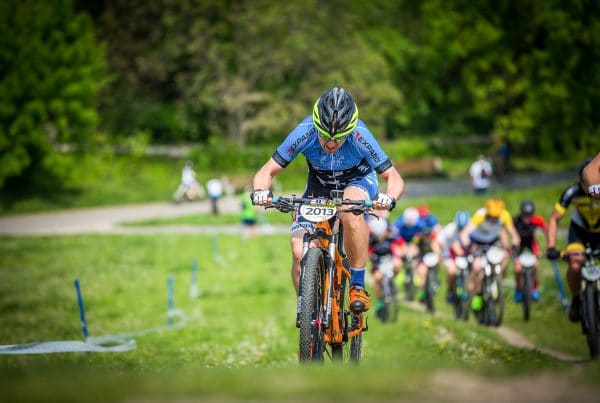